Listed below are the questions to our virtual Tech Pub Quiz #2 event. We'll continue hosting regular tech quizzes starting in January. For 2021 though, this is our final quiz. Big thanks to everyone who participated! Congratulations again to Josh, Alberto, and Tom for their strong team performance. 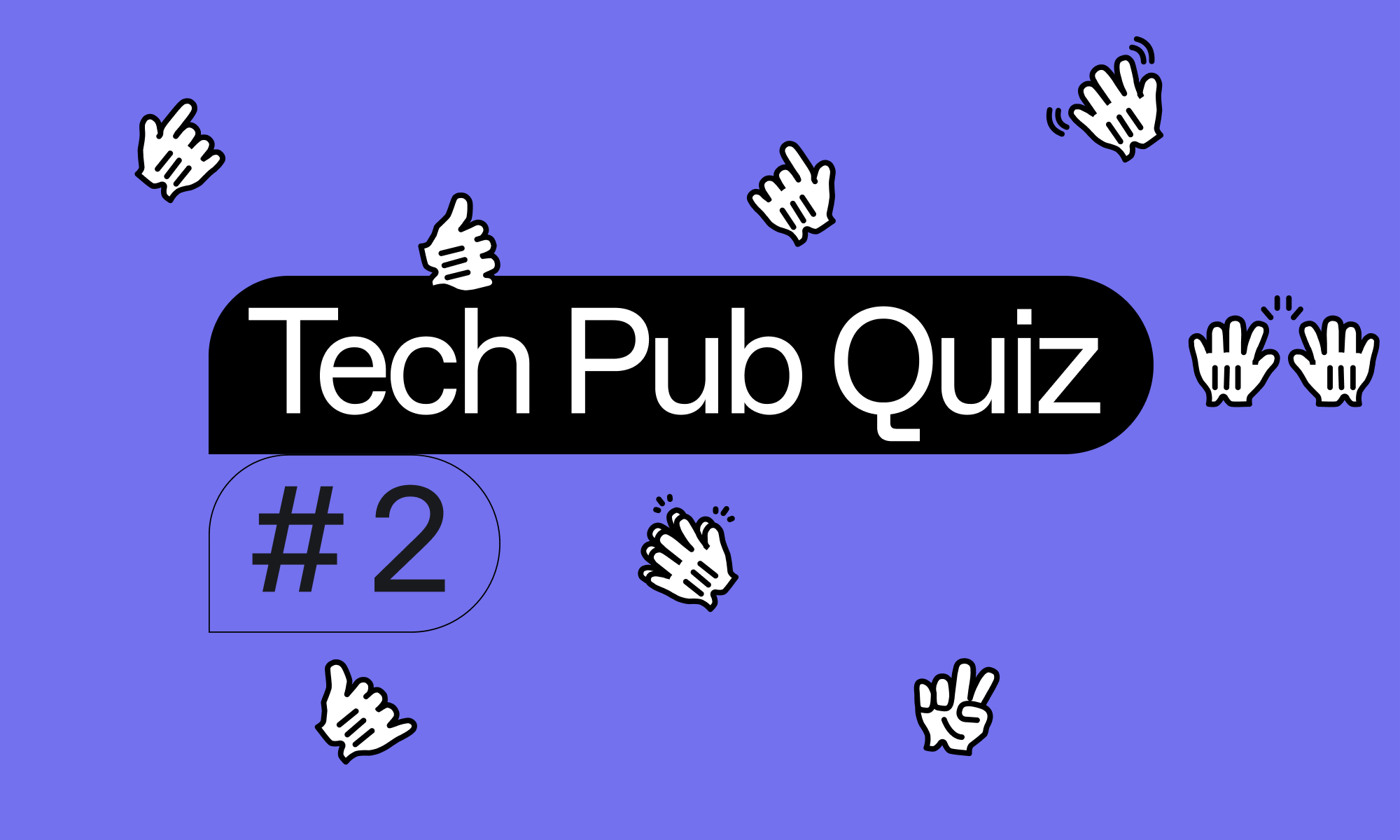 Here are the questions! If you’re interested in joining for the next one, shoot me an email: jack [at] cord [dot] com.

Round 1: Name that Logo!

A set of tech company logos. Answers at the end of the post!

Round 2: Tech Booms and Busts

Round 4: Killed By Google

* By submitting this form, I agree to receive other communications from Cord. For more info please review our Privacy Policy.