Why is collaboration eating software?

The next huge revolution in cloud-based, fileless SaaS? Collaboration. 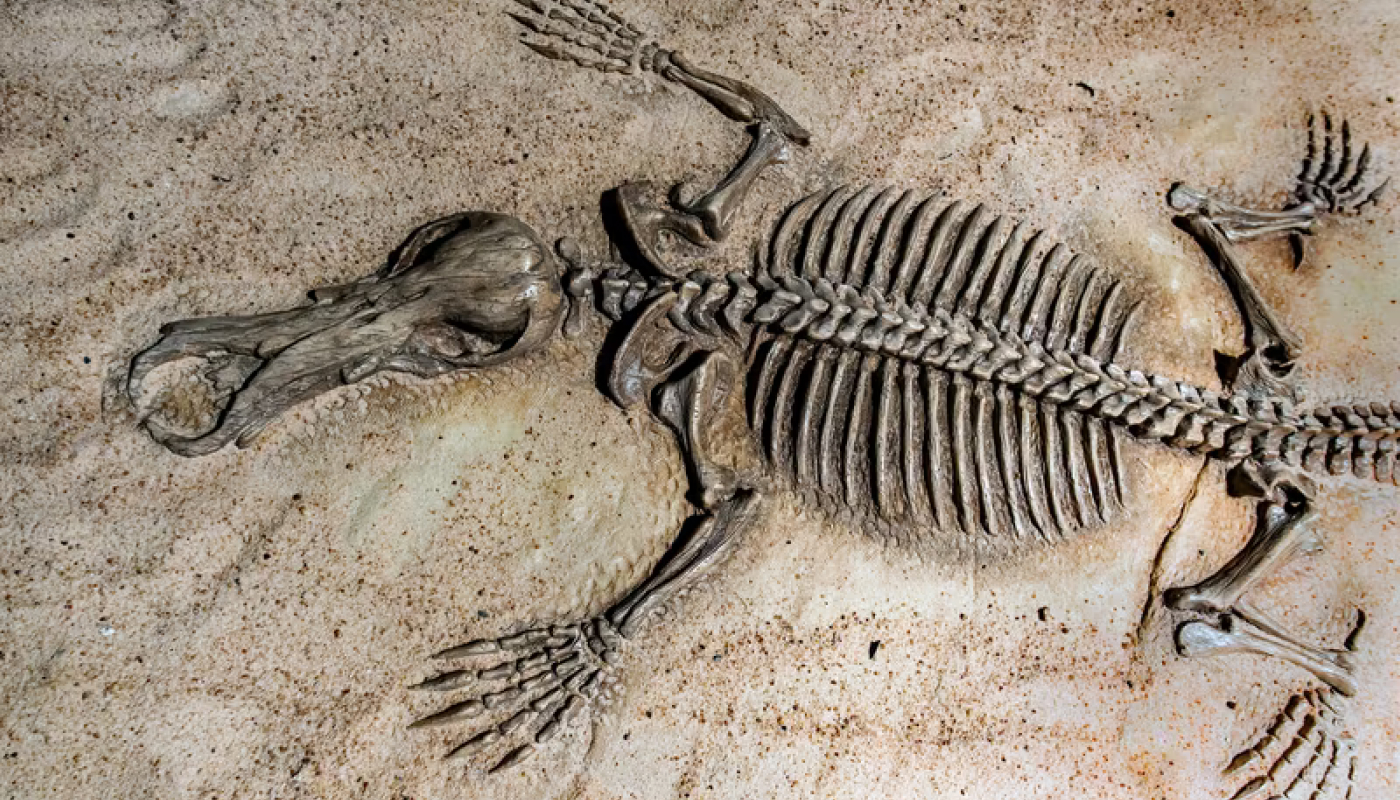 Heads up: On October 4th, I’m going to be presenting a workshop at Product Drive, entitled “Team-led Growth and the Rise of Multi-Player Collaborative SaaS.” It’s shaping up to be a terrific event with an impressive speaker list, and a little while ago I chatted with Emilia Korczyńska - Head of Marketing at Userpilot and one of the organizers - about my topic. You can watch the video of that discussion here.

In our lives, we’ve gone from buying gigantic servers and moving, organizing, and sending files around to using cloud software, where the app and the data are one. We can already see the next huge shift to how software works on the horizon. As we’ve started to see, early adopters must replace incumbents – or protect their lead – before they become the Siebel CRM (a once undisputed king) that gave way to Salesforce and HubSpot.

Living through the last quarter century has been unique. We’ve enjoyed a rare opportunity to see a few platform shifts up close and get a deep sense of how these disruptions unfold. I vividly remember the last on-prem server I saw. In the startups I worked at 15-20 years ago, buying servers was a rite of passage before your first investment round. All companies had to have a “server room” (which sometimes was just a big, noisy box under my desk.)

All of a sudden in 2007, we started using S3 and EC2, Amazon’s earliest cloud offerings. And just like that – It was gone from the life of startups in no more than 2 years. This shift took years more for old incumbent companies – some of which still have on-prem servers to this day. But for startups, the swiftness of adoption was palpable.

Shifts in habits need to satisfy users and businesses

This isn’t the only shift cloud brought on from 2008 forward. All these startups built from scratch on the cloud had a new thing in common: There were no more files.

Some of us may not even remember saving files. We don’t even consider that our account software, games, CMS’ – they all had files somewhere that you had to remember to save, organize in folders and back up. The data that these tools work on is no longer your responsibility – it’s baked into the software itself.

Managing this data separately from the software was full of friction and overhead. Cloud made files redundant, to the advantage of both users not having to mess with it, always having the latest available to their entire org, easily located as they were integrated inside the app; and to the benefit of the vendors who had stickier products, easier deployments, less version/backwards compatibility hell, more measurability of use, etc. Data became inseparable from the apps.

The next huge revolution in cloud-based, fileless SaaS

Here at Cord we think there’s another huge revolution coming in cloud-based, fileless SaaS. It’s the final frontier, the one thing that’s still clunky and inefficient like carrying files around. And that’s bringing in your team, partners and clients into the tool where you work.

Making tools multi-player and collaborative is so powerful that it’s an irresistible force for both users and vendors. And it’s already happened: That palpable, sudden switch is what Sketch and Adobe must’ve felt as Figma became the dominant UX design app in major part thanks to their collaboration.

It’s quite clear why: The thing we for the most part didn’t integrate into our software yet is the social layer. Collaboration – who you work with, what did they say and do in the app, what are they working on now – it all gets handled inefficiently in other software, with copying and pasting of links and screenshots to communicate in a way that’s unmapped to where you work on and increases your cognitive overhead when you try to remember where was there a discussion relating to this item. People prefer to collaborate in line when they are given an integrated, performant, expressive way to do so, as you can see in Google Docs or Figma. And vendors see this change coming, and the first to adopt a high quality collaboration solution will accrue the advantage from user adoption, seat expansion and retention as teams and organizations get enmeshed deeper in their tools.

Those who adapt quickly, thrive; the second, survive; the rest…

So what’s a vendor to do? Building all of these capabilities by yourself is tough work, both from engineering and from a product and design perspective – just like continuing to buy and maintain servers under the desk for new startups, is complete folly. It’s a job better done well for customers and vendors by a specialist that invests in the research, the infra, brings in the specialist talent and spreads the costs of developing the cutting edge, best-in-class collaboration capability across many vendors that embed this.

* By submitting this form, I agree to receive other communications from Cord. For more info please review our Privacy Policy.