Behold! The questions (and answers!) to our 3rd edition of the Cord Tech Pub Quiz. Our largest turn out so far, we had four teams duking it out for the crown. 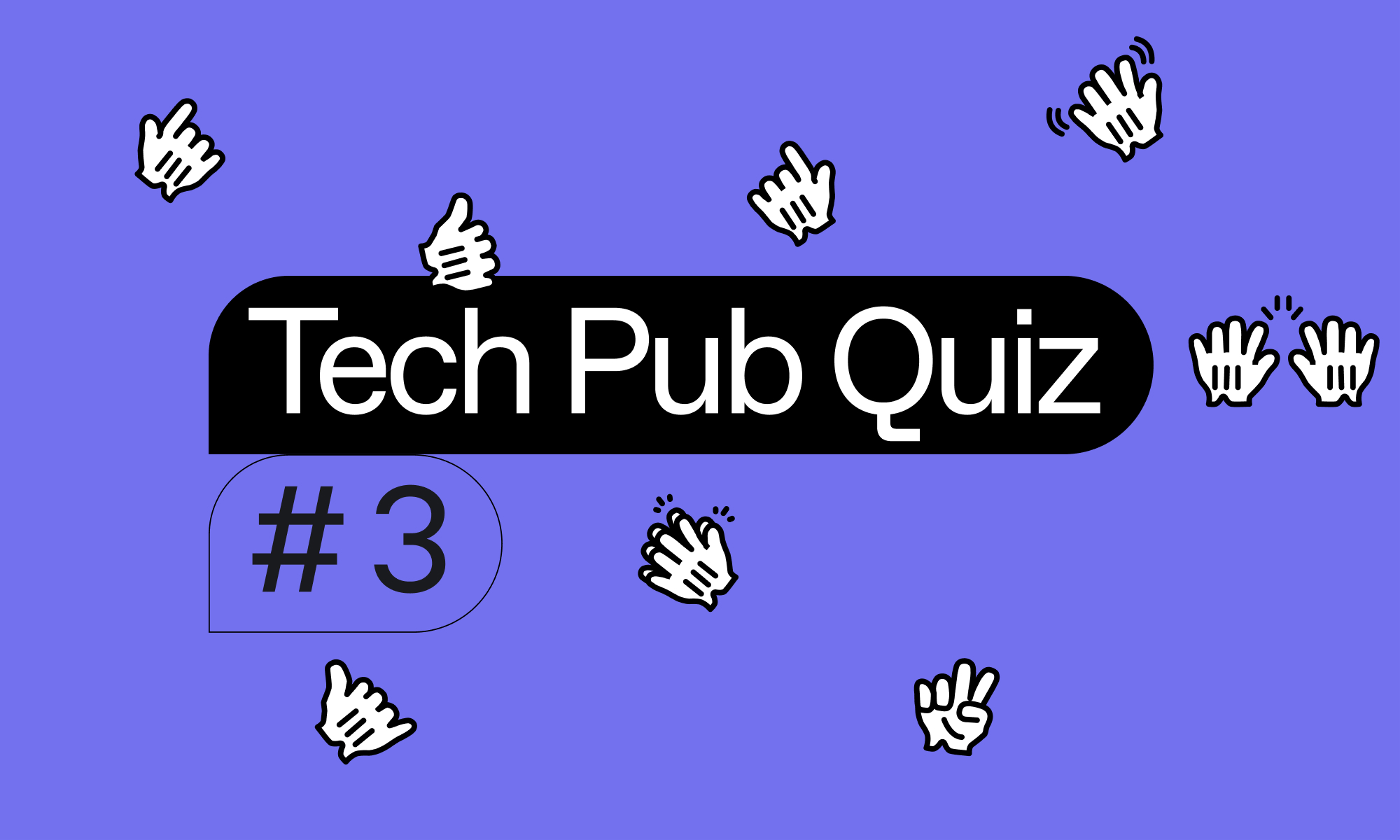 Round 1: Name that Nerd! 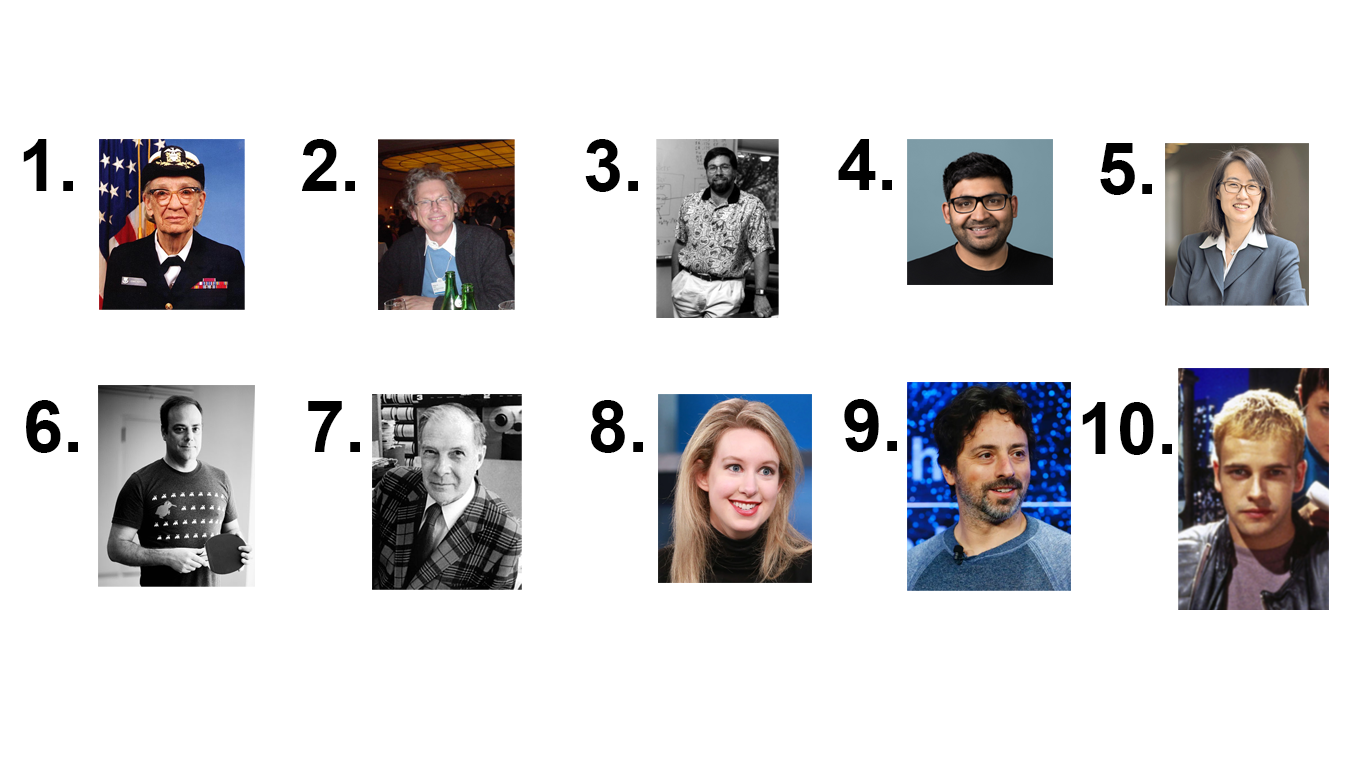 Included in this pic are assorted techies. Our Round 1 question was to try to name them all!

Question: What is the character code for the digit 9?

Chat with our team

By submitting this form, I agree to receive other communications from Cord. For more info please review our Privacy Policy.